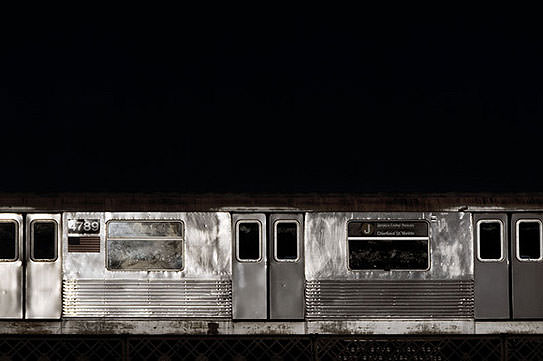 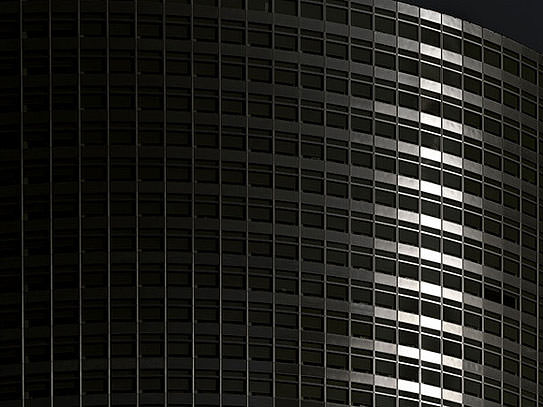 David S. Allee has a solo exhibition of his work opening in Chelsea this week at Morgan Lehman Gallery.

The work is truly captivating. Here’s a small exert from the press release.

If there is such a thing as the music of the spheres, then there must also be, particularly in what many would see as troubled times, a thrum of the apocalypse, a dull nearly imperceptible whisper of doom that underlies our workaday lives. If you don’t hear it at all, you are happily oblivious, or obliviously happy. If you hear it loud and clear, you are likely crazy, or at least in possession of a sign that says, “The End Is Near.” David S. Allee is none of these. But, with this most recent series of photographs, titled Dark Day, he appears to have an inkling.

Allee derived the name of this series, and its theme, from the manner in which he captured the images. In much of his earlier work, he photographed locations at night with intense artificial light and extremely long exposures, catching unreal landscapes in a nether-time somewhere between night and day. For Dark Day, he did the opposite. The images for this series were shot on bright sunny days, using tiny apertures and the highest shutter speeds, with exposures reaching 1/10,000th of a second. This work captures the texture of the sun’s brightest reflections by letting as little light as possible into the camera, enabling us to see something we wouldn’t normally be able to see — a kind of dog-whistle light that leaves everything else in the photographs underexposed and dark.