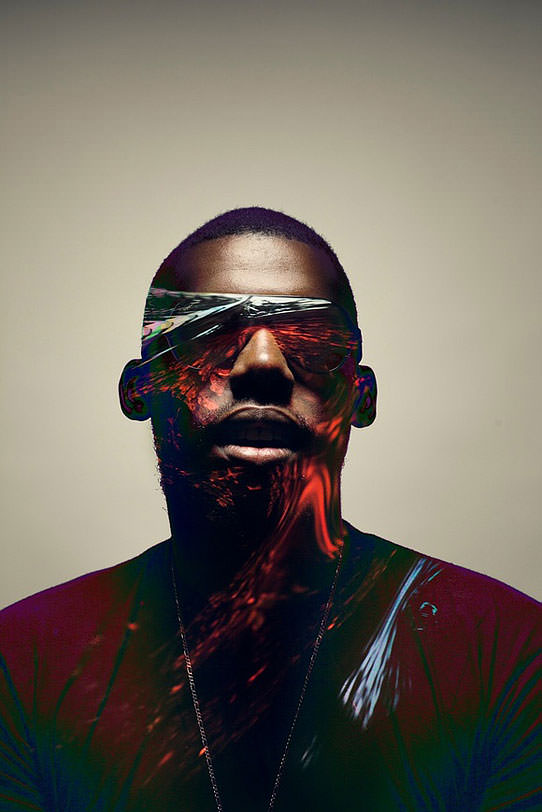 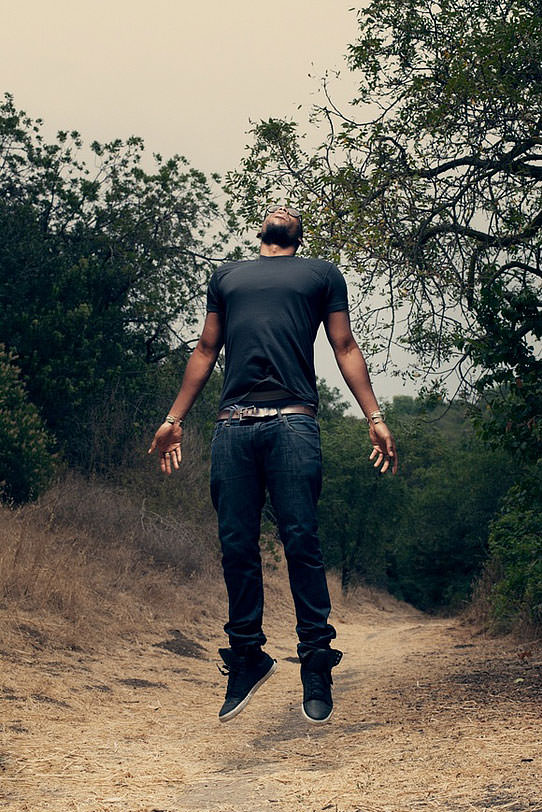 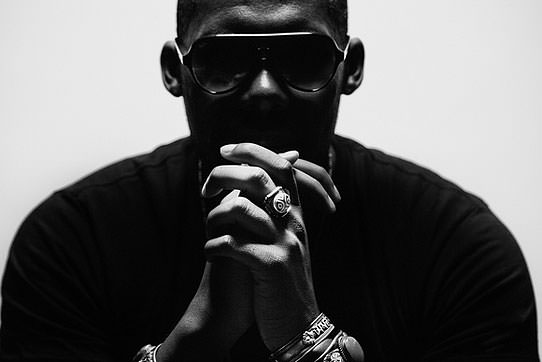 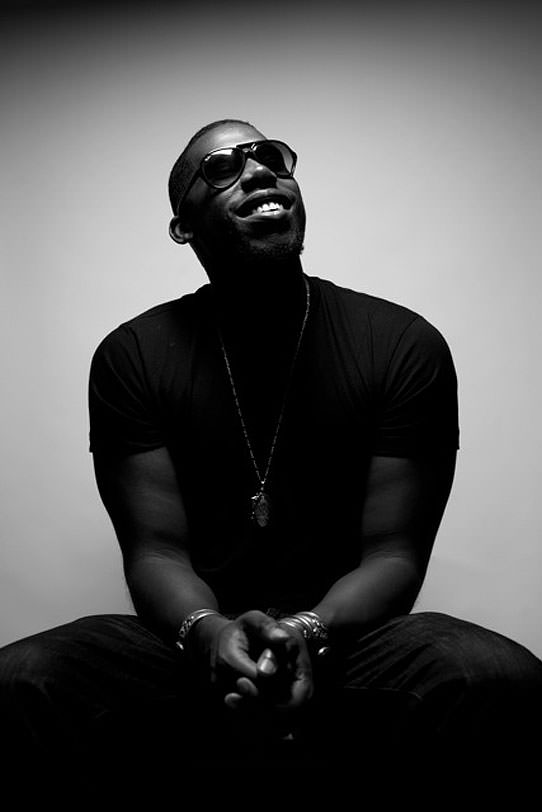 The revered electronic music pioneer, Flying Lotus aka Steve Ellison, is know for his, what he describes as “Next Level S**t”. Collaborating with artists such as Thom Yorke, Erykah Badu, kanye west, he’s created a masterful blend of hip hop, soul and dance. For his latest album, “Until the quiet comes” He once again asked Timothy to collaborate on photo series.

This being the six shoot with Flying Lotus Timothy wanted to take a reverse turn on the experimental artist’s normally obscured and distorted look to create a set of graphic portraits reminiscent of the 1990′s iconography that Flying Lotus was referencing for the project. The minimalistic portraits were shot on location in and around Flying Lotus’ home in Los Angeles and have appeared in the NY Times, The Times London Wax Poetics, Spin, Wired and others.